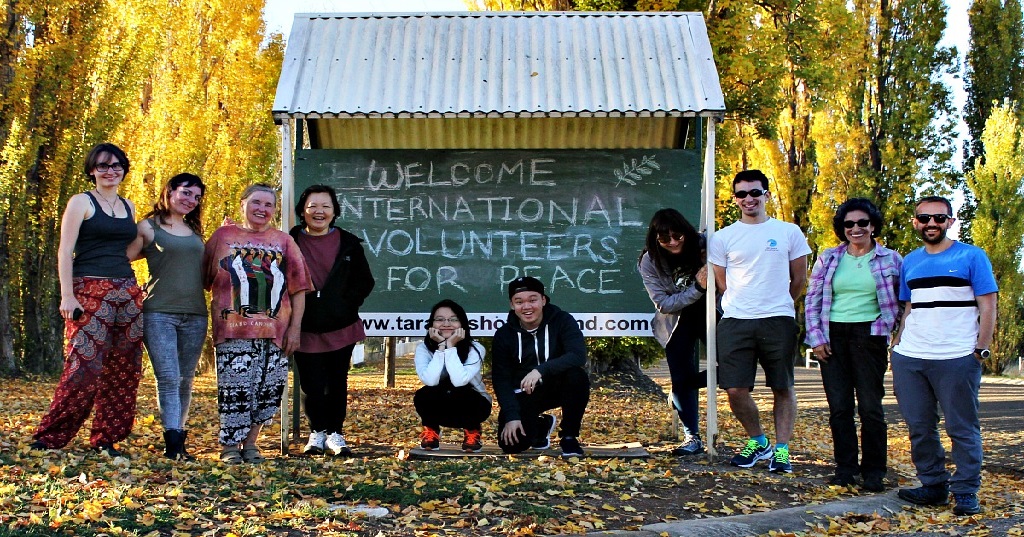 This is a reminder that we are looking for people to join the SPDT.  As you know our current Strategic Plan is finishing this year so time to start developing the next one.  This is a wonderful opportunity to be directly involved in the strategic direction of SCI for the next for years.  The IEC is asking for interested people to join the strategic Plan.  We encourage people from all continents to apply.

Description of Tasks:Evaluate the 2020-23 Strategic plan based on the Plan of Action of the past four years. Develop a new Strategic Plan for 2024-27  partly based on the results of the PoA, feedback from the Vision Seminars in 2022 and feedback  from branches.Timeline and commitmentThe SPDT will hold various online meetings to discuss the impact of the current SP and how to develop the next SP over the next months with the aim of having a new SP draft by June/July 2023.  A final meeting will be held in Antwerp at the IS premises to finalise the final draft of the new SP in June 2023We estimate that your time commitment will be attending and participating in the online meetings and some prep time before and after the meetings about 4 to 5 hours per week up to June/July.The IC and IS will take care of the logistics of organising the meetings and collating and disseminating documents.How to Apply: Please send your motivation letter to Inge at coordinator@sci.ngo indicating your experience in strategic planning and anything which may be relevant.Deadline of Applications: Thursday 2nd February

More information can be found here .

Please let me know if you have any questions.

Colloquium on the abolition of the military on Costa Rica

Photo by Sunguk Kim on Unsplash

On 1 December 1948 the then President of Costa Rica, Jose Figueres Ferrer, abolished the military after a civil conflict earlier that year over a disputed electoral outcome. This was followed up a year later in 1949 by the introduction of Article 12 of the Costa Rican Constitution which provides that “the army as a permanent institution is abolished”. The budget previously dedicated to the military is now dedicated to security, education and culture.

Join the Australian National Centre for Latin American Studies/ANCLAS, the Embassy of Costa Rica and a panel of speakers from academia, diplomacy and civil society to discuss (drawing on Costa Rica’s experience) the rationale for abolition of the military, the social, political and economic impacts of doing so and whether it could serve as a model for other countries to follow a similar course. Speakers will make brief presentations during a roundtable panel discussion followed by a period of comment, questions and answers from the fellow panellists and the on-line audience.